Aneurysms are focal outpouchings of arteries, like a blood blister, which represent an area where the artery has enlarged and the wall is weakened. As the size of aneurysms increases, so too does the risk of rupture, which carries with it often life threatening internal bleeding when aneurysms affect the arteries of the gut.

Splenic, hepatic and mesenteric artery aneurysms are aneurysms that arise on the arteries supplying the spleen, liver or gut, which includes the stomach, intestines and colon. Most arise spontaneously and are discovered incidentally on CT scans but certain patients are at increased risk including those with liver disease or pancreatitis.

What should I do if my scan shows an aneurysm?

It is important that a radiologist, surgeon or gastroenterologist who is familiar with aneurysm management reviews your scans as the treatment of aneurysms varies according to the clinical context in which it developed and the type of aneurysm you have. Some can be simply watched, while other types require urgent treatment regardless of their size.

How are aneurysms treated?

If the decision is made that treatment is recommended, rather than surveillance, aneurysms can be treated either with interventional radiology techniques or with open surgery. Generally, if an less invasive option is available for your type of aneurysm, then that will be attempted first, with open surgery reserved for those aneurysms that are felt to be impossible to treat via minimally invasive techniques (embolisation).

Embolisation involves stopping the blood flow into the aneurysm via minimally invasive techniques such as coiling (with platinum metallic coils) or stent placement (to bypass the aneurysm). Other blocking agents can also be used in selected cases.

These procedures are generally performed as a day stay operation, where you are admitted to the hospital the morning of surgery.

After local anaesthetic is used to numb the femoral artery in the leg and you receive some relaxant and pain killing medications, a thin plastic tube (catheter) will be advanced under x ray guidance up to the aneurysm. Normally, after the local anaesthetic, an aneurysm treatment is not expected to be a painful procedure.

Blood vessel maps (angiograms) are then taken by injecting x ray dye into the blood vessels and taking live X-ray maps from a variety of angles. Only at this time is the shape and nature of the aneurysm truly know and this will affect which is the optimal way to block the aneurysm, so normally a variety of options are kept to hand.

The aneurysm will then be either excluded from the circulation with a blocking agent or stent, or blocked together with it's associated vessel, in those cases where no harm is anticipated to occur from that approach.

What are the risks of the treatment?

The most common complication is bruising or hematoma related to the vessel access in the thigh used to access the arteries.

Serious risks include rupture/bleeding from the aneurysm during the treatment which is rare and could normally be stopped by continuing with the treatment.

Blocking part of the blood vessel to the organ may also lead to loss of function of part of the organs supplied by the aneurysmal blood vessel. Sometimes this is planned as part of the treatment approach and sometimes it is a complication. The risks vary depending on aneurysm location and specifics and will be discussed during your consultation.

Rarely, infection or a drug allergy can complicate any vascular procedure.

Sometimes, additional treatments may be needed to top up the aneurysm over time. The possible need for this will be discussed if any ongoing flow is seen on post treatment follow up scans.

What are the benefits of the treatment?

If you have a diagnosis of an aneurysm then you are in a more fortunate position than the many people who do not know they have an aneurysm until it is too late and it has declared itself with sudden severe bleeding. Such bleeding is frequently life threatening or even fatal. The main benefit of treatment is minimising this risk of rupture.

In general, medical experience indicates that at over 2cm, the risk of rupture increases significantly and at this point is greater than all the risks of treatment as detailed above. Therefore treatment is normally recommended over this size. All cases however are treated individually and the risk/benefit discussion with a specialist is best done before an aneurysm reaches this size as treatment may be appropriate at smaller sizes in some people. 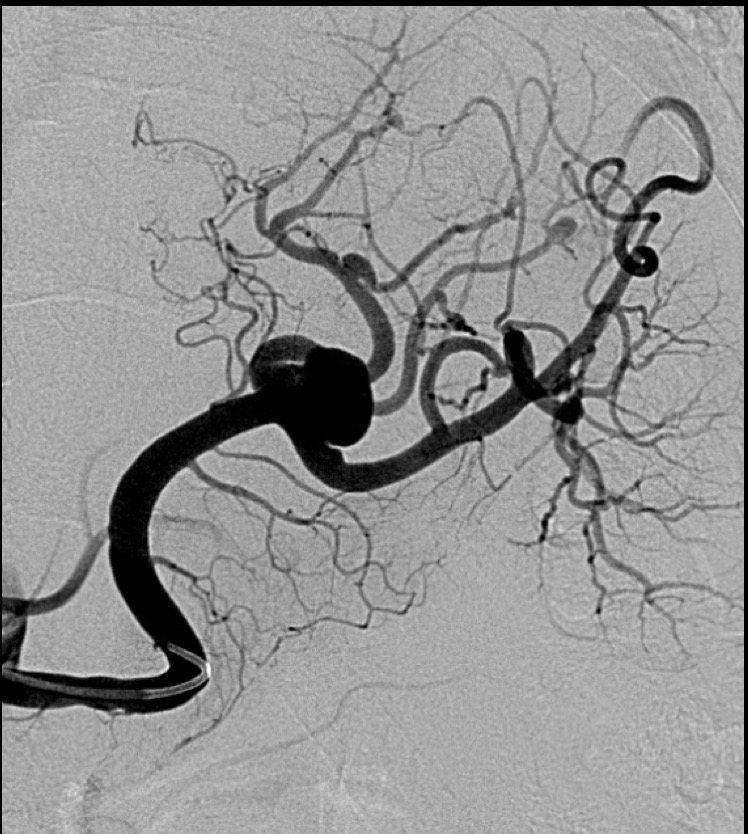 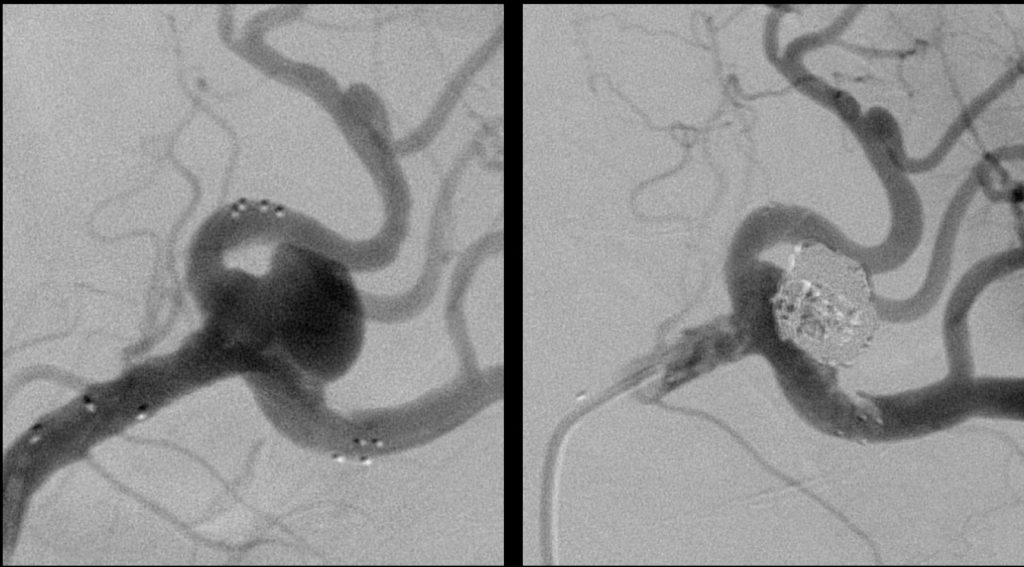 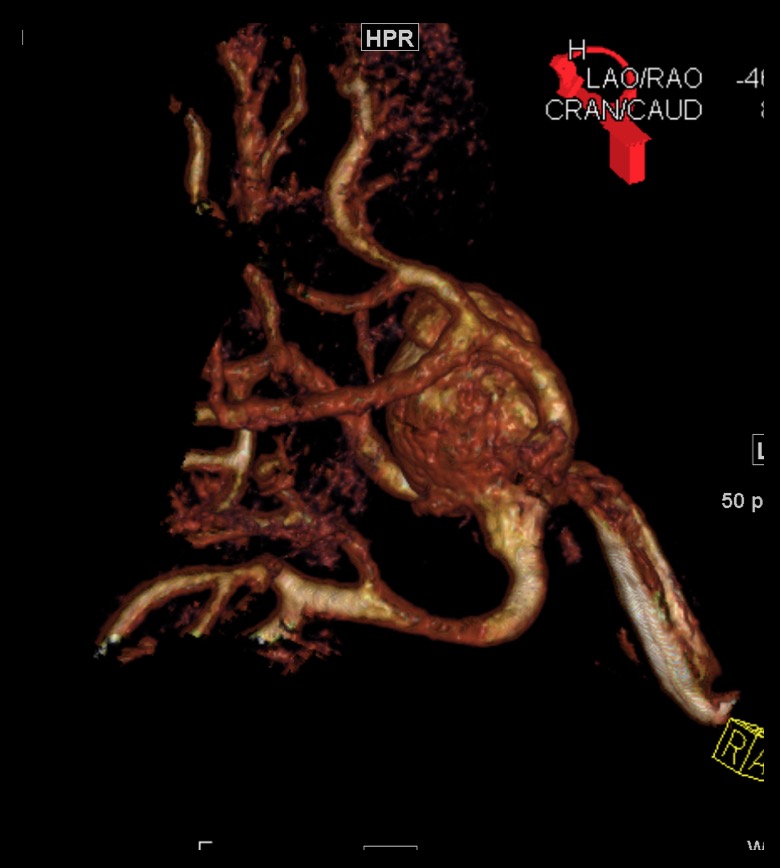